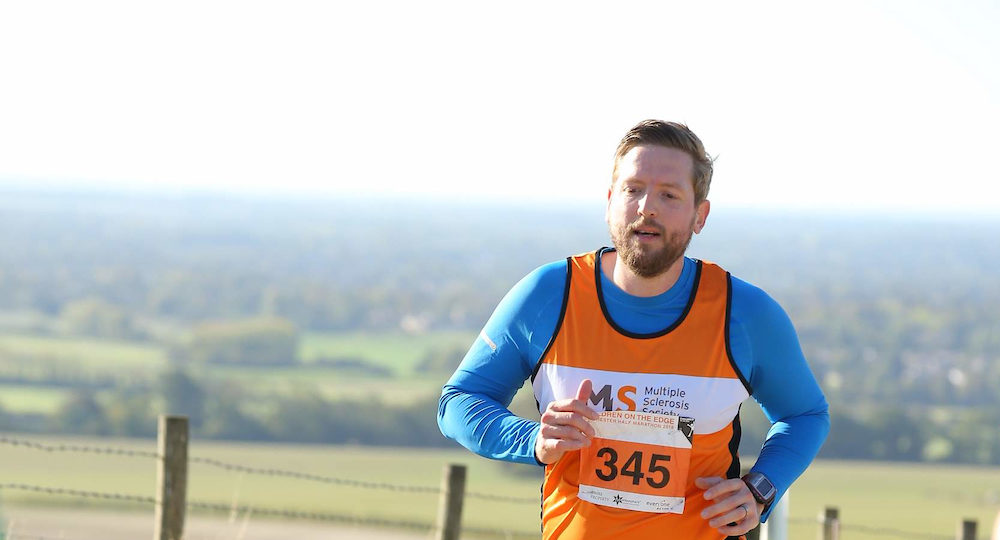 Because it’s proven to be amazing for mental health, it gives your staff something to talk about other than work, and it means you can write stuff for your blog like WE JUST WON THE CORPORATE TEAM CHALLENGE AT CHICHESTER HALF MARATHON.

Very recently, mental health has been gaining as much attention as physical health, and so preventatives, treatments and things that are just ‘good for you’ have become easier to accept and delve into. Running ticks boxes for both mental and physical health, which is maybe why it’s had such a sudden surge in popularity over the past few years. Park Run, for example, ties itself into the mental health world with pride, and rightly so – there are now millions of people who run on Saturday mornings who can vouch for the positive effect it has had on their lives. People who run are happier.

Some of us at Huxley run. We’re all at different levels but it’s something we bond over. That’s one of the great things about running, actually – it’s a personal challenge that is also so incredibly sociable. When you’re running a marathon – you’re there physically and in spirit with thousands of others, but the challenge you’re facing is completely personal – the time you’re aiming for, battles with issues you have, your reasons for running in the first place. When there are only 3 miles left and a runner digs deep – the inspiration we source power from can be emotional experiences like the memory of lost ones, the pride of a friends cancer survival, or simply the thought of seeing their loved ones at the finishing line. Yet, we’re running alongside someone who’s also got a list of targets and inspirations – and so there’s a mutual respect that makes up a unionship within the running community.

We took four staff and a client to Chichester Half Marathon to run as a Huxley team. The three best times were added together. The fastest business wins, and thanks to our John coming 20th with a time of 1.35, and Ben and Jim coming in at 1.40 (they had a funny/competitive sprint finish where Jim got stuck behind a tree) we won. The money Chichester Half makes goes towards the Children on the Edge charity, who are a non-profit charitable organisation dedicated to working on behalf of marginalized and vulnerable children who are often victims of war. It’s worth mentioning that, with running events being so traditionally linked to fundraising – so many amazing organisations have been able to carry out a variety of charitable work over the World, and all because of running.

As website makers, we make the most of the app / data machine ‘Strava’. It’s free, and tracks your runs (cycling or swimming too) to give you live and retrospective data. It’s popularity is partly due to the fact that it’s used by runners of any level – from someone walking a park run using their smartphone to look at their time or pace, to professional athletes who can hook their GPS watch up to it and keep a catalogue of their training and runs to analyse or share. Because Strava blurs the line between running tool and social media – it’s also possible to follow notable people out of curiosity too. You can see what Jenson Button is like at running, for example. Turns out he’s good – unsurprisingly. At Huxley as individual runners we went from running as a way to keep fit, to running as a hobby using Strava for motivation, to running at events… and now finally we are running with our colleagues.

Our incentive to do this was to engage with each other in a way that wasn’t relevant to our day to day work. You might speak to Sally from accounts every day – but how much do you really know her? To foster deeper relationships among your staff, give them an opportunity to show off another side. For us – it’s running. Oh, and did I mention we won the Chichester Half Marathon (as a corporate team)?

We won the Chichester Half Marathon.