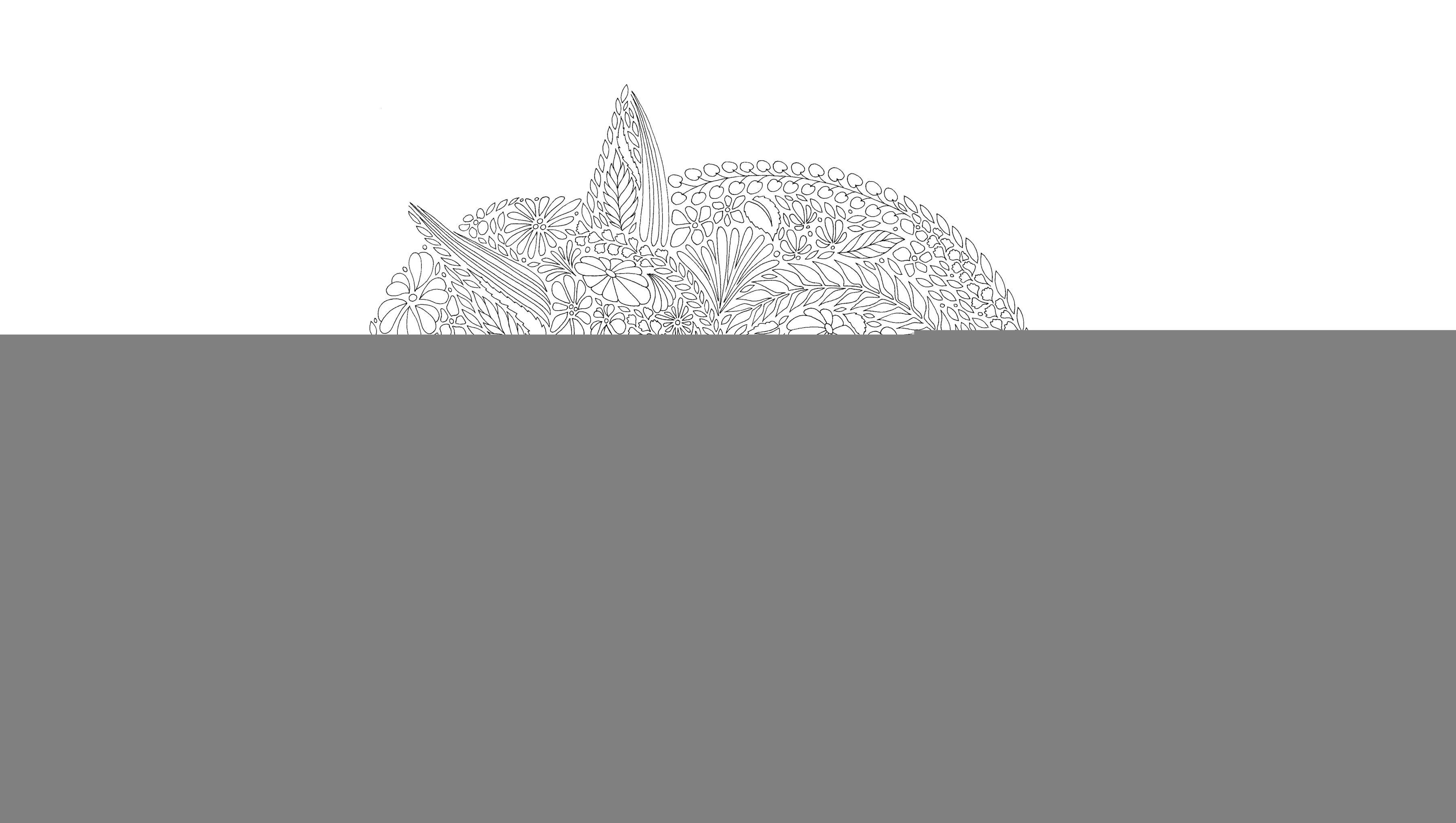 Millie Marotta is the talent behind what must be one of the most popular adult colouring books series in the world. Most people would recognise her style, which has since influenced a flood of similar books that dress a lot of shelf space in bookshops everywhere. She has also worked with brands such M&S, Waitrose, Penguin Books, Audi and Howies. Millie lives and works in Tenby — a beautiful seaside town in South Wales. Thanks to her for agreeing to be part of our People Who Seem To Work Series. She also let us use this drawing of a fox. Visit her website here, and follow her on Instagram here.

What do you do and how did you end up doing your job?

I’m an Illustrator. I studied Illustration but graduated feeling quite ill-equipped for the commercial world. It wasn’t until way later that I plucked up the courage to quit my teaching job and took the plunge into self-employment.

Three years ago I published by first book, a nature-based colouring book. Five books later and I’ve not looked back.

Everyone is entitled to a job they love. Do you agree?

Of course. We spend a lot of time at work, it’s bad for the soul to sit in a job you hate.

As a bit of a nature nerd I like these two:

Describe the best experience you’ve ever had with nature.

Ah that’s really hard. I don’t think I can pick just one. Amongst the most memorable though is seeing a nudibranch on the Ningaloo Reef. I realise most of that sentence sounds like something made up for a kid’s story… they do actually look like they’ve come from another world, but they’re real and amazing. If you don’t know what they are check them out.

What artists, designers, illustrators or creatives inspire you?

Artists / Illustrators would be Ernst Haeckel, Charley Harper, John James Audubon, and Tiffany Bozic, amongst others.