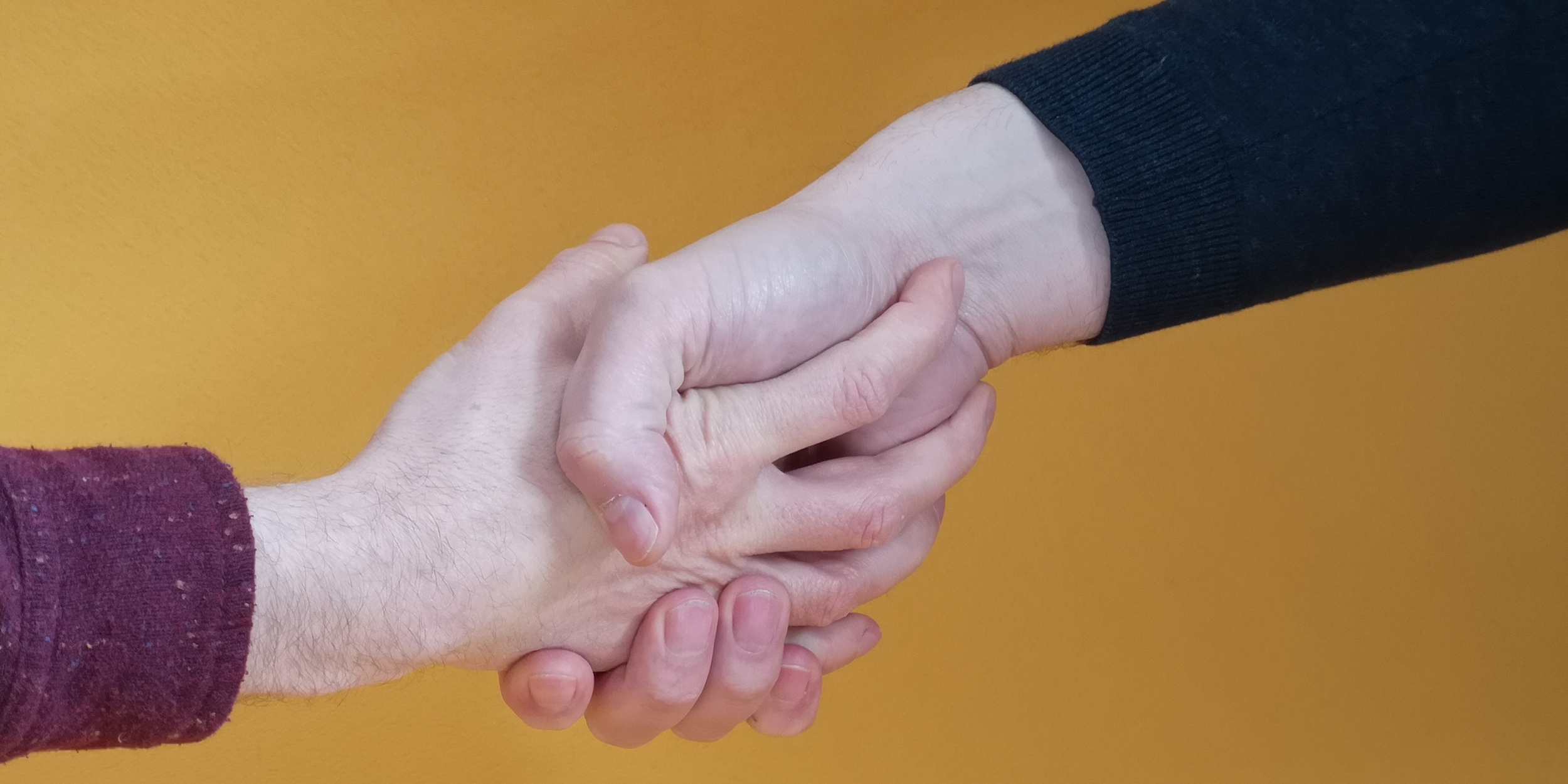 Let’s face it – networking is sometimes horrendous. In the age where Whatsapp is making it easier for people to avoid using their voices, walking over to a complete stranger for full on eye-contact communication can feel as unnatural as a mega-sized gob-stopper.

But what else can you do? This Hubspot blog lists some pretty convincing stats that show how powerful interpersonal communication is compared to online. 9 out of 10 jobs are filled through networking. Almost half of the people who network want to do it more. It feels like we’re missing out on a pool of opportunities if we aren’t willing to go (or aren’t good at) NETWORKING.

Don’t let the confident ones steal all the leads! Here’s how the rest of us can benefit in a way that isn’t so… networky.

This one has been done before loads, but it’s really good if some of your staff all have a common interest in sport (we’re counting darts as a sport too, if that widens the interest amongst your colleagues).

Starting a business only 5 a side football league, for example, is easy. Email some businesses you’d like to network with and ask them if they can put a 5 a side team together for a local business league. Sort out a prize for the league winners. A cup doesn’t cost much, and get all the teams to contribute a prize too… or find a sponsor!

Encourage the teams to have a drink after each game. The context is more natural than normal networking, with the obvious ice-breaker being the game of football! Things like this make good content for local business publications too. You can shorten this down to a 1 day tournament, which is probably even better for networking because there’s a fair bit of waiting about between games.

This is a one off event, and something you’d need to invest in a little bit – but very effective and a lot of fun.

You’ll need to find a space that you can turn into your pub quiz. Ideally, not your own office… because it’ll feel too corporate. Some sort of warehouse space would work – or even a real pub with a large space you can hire out.

Pretty simple once you have the venue sorted. Design the quiz and invite the businesses. Get a decent prize to lure the teams in. You can be REALLY creative with pub quiz rounds, so perhaps do some specifically about office life / business… make it feel like a unique event for the businesses, but keep it as fun as possible too of course.

A way you could mix it up even more for effective networking would be to mix everyone up for the last round, creating random teams for a ‘bonus round’. People will be forced to introduce themselves, and then after the quiz – the conversations will have already begun.

For a blog about less cringy networking alternatives, this idea comes from out of nowhere and punches you in the face… but if you’re looking to stand out and attract a certain type of professional to an event – this really works.

It doesn’t take much organising – just the venue, really. Get some drinks sorted and nail the music, then start sending invites out to businesses and get a good mix of people. The idea is that people introduce their business with short, elevator pitches, have just a few minutes to chat – and then move on to someone else. Cards are exchanged at the same time, then there should be some open time at the end for people to meet back up with the people they saw synergy with.

This isn’t really supposed to be the romantic sort of speed dating, but if someone wishes to pitch themselves in respect of a personal relationship… that’s up to them. And good bloody luck to them!

Also known as ‘White Collar Boxing’, Corporate Fight Club is already hugely popular, and a great way to punch your stress away at the same time as bond with a peer.

Joking aside, this is quite an intense way to network, but the people you meet along the way will likely become friends for life. The best networking is when enough time is given to forge organic relationships. White collar boxing is a friendship pressure cooker. You’ll learn a new skill and make real connections along the way. But will it end with a knockout business lead, or just a knockout?

5 – Take people to a mountain.

This one is easy. Get one of Brew Dog to do a talk, book in a yoga teacher, and then let your beer sponsor do the rest. You might not meet anyone of any real use, but you’ll make a killing off the £5000 per ticket price tag – and that might fund some memberships to legitimate networking events you can send your newly employed (use the ticket money) Sales Director to. Simples.