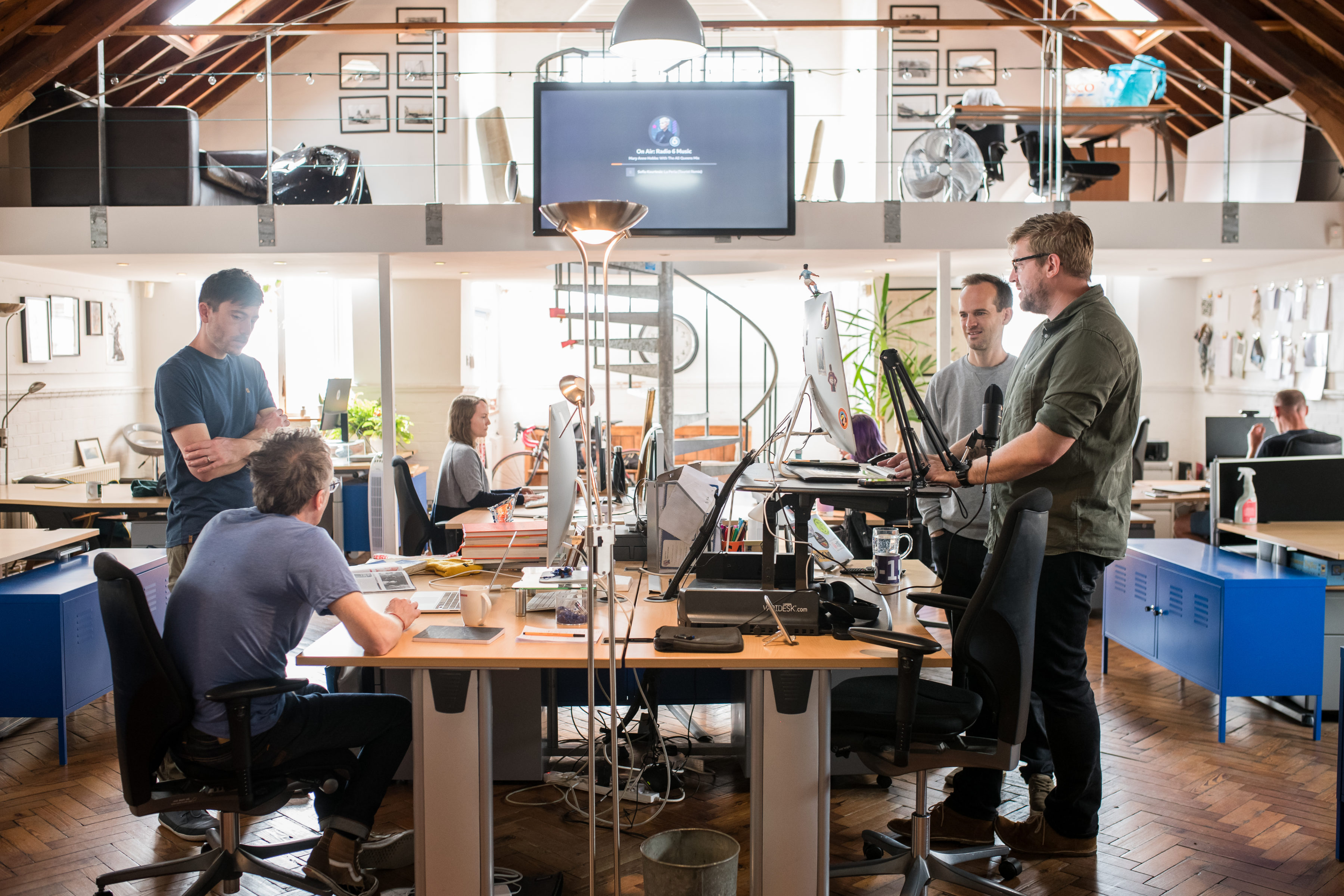 It’s National Coding Week, an annual event that prompts people to learn new digital skills or share the skills they have.

We decided to ask a few of our developers how they got into coding; here’s what they had to say.

“I did a computing GNVQ just because I’d always liked using computers as a kid, then after working for a couple of years I decided to do a Computer Science degree, which I hated so I switched to a BA in Multimedia Design, which was one of the first web-design specific degrees you could do. I learned web coding stuff then for the first time!”

“I started hacking MySpace pages for bands I was in.”

“I used to love putting flyers together for gigs I was doing, but never really thought I could take it further. In the late nineties (whilst in New Mexico of all places) I had a job helping put a website together and really enjoyed doing the artwork and layout. When I came back to the UK I took the plunge and did an MA in Interactive Multimedia just as the web was really taking off. Despite using all sorts of different bits of software, Flash, Director, Dreamweaver and such, it was always about vanilla HTML and CSS for me, JavaScript too. There’s something about typing a few lines of code and bringing something to life in front of you that fascinated me then and still does.”

“Working at Huxley is my first job in web development. I studied music at uni, and then spent 7 years working at a record label while moonlighting as a singer-songwriter. I wasn’t very content with the day job because it lacked creativity (I worked in the finance department) so I started learning to code. I’d tried (unsuccessfully) to set up a music blog after uni and I’d really enjoyed making that website, so the idea stemmed from there.”

If you’ve always wanted to get into coding but don’t know where to start, check out the National Coding Week website for some great resources.